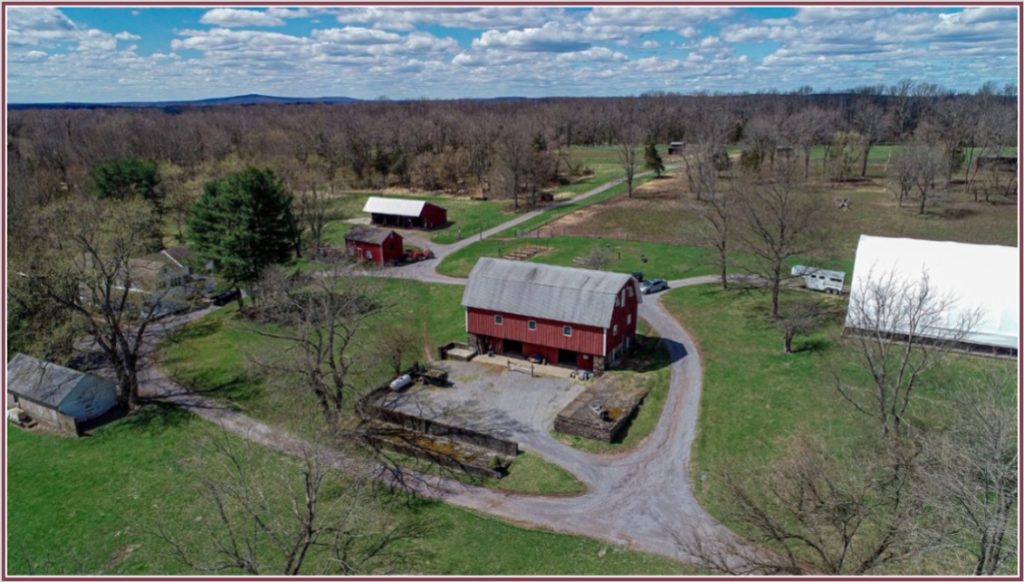 KINGWOOD — You would be hard pressed to find a more peaceful place than William and Susan Goeckelers’ farm, 47 acres of mostly fertile grassland perched atop a plateau near the Delaware River.

The Goeckelers’ property, which has served as farmland for more than two centuries, will remain a serene oasis forever thanks to efforts spearheaded by Hunterdon Land Trust.

“We wanted to see this preserved because it’s a very special, quiet place in the world that deserves to be protected,” said Susan Goeckeler.

Several years ago, the Goeckelers first sought to preserve their equine farm, known as Statira Farm, but the attempt for one reason or another stalled. But that interest revived while Susan served on Kingwood Township’s Agricultural Advisory Commission. “I saw a lot of farms being preserved, and it reignited the idea that we could preserve our land as well.”

That led her to contact Hunterdon Land Trust after Susan left the Advisory Commission.

“It’s always exciting when you get a call to preserve a farm, especially one that’s so close to the Delaware River,” said Jacqueline Middleton, HLT’s land acquisition director. “That’s because preserving land near the river is vital for ensuring clean water for future generations and for protecting the outstanding natural values of this Lower Delaware Wild and Scenic area.”

“Our role was going out and getting $102,675 in federal funding from the Natural Resource Conservation Service’s (NRCS) Easement Program toward the total preservation price,” Middleton said.

Middleton said the Goeckelers will retain ownership of the property, which must remain farmland in perpetuity.

The New Jersey State Agricultural Development Committee, Hunterdon County, Kingwood Township and the NRCS were essential in making this preservation happen. “And, of course, we want to thank the property owners because without them, we wouldn’t be able to do any of this,” Middleton added.

With this latest preservation, Hunterdon Land Trust has protected 9,713 acres of farmland, fields and forests. HLT Executive Director Patricia Ruby noted that this preservation is one example of the important contribution HLT has made in helping increase by 11% the number of farms in Hunterdon County in the past five years, according to a recent U.S. Department of Agriculture’s Census of Agriculture.

“HLT has consistently demonstrated through its 24-year history its commitment to honoring Hunterdon County’s agricultural heritage, and this latest effort to protect the Goeckeler Farm helps to ensure that sufficient farmland remains to meet future needs,” Ruby said. 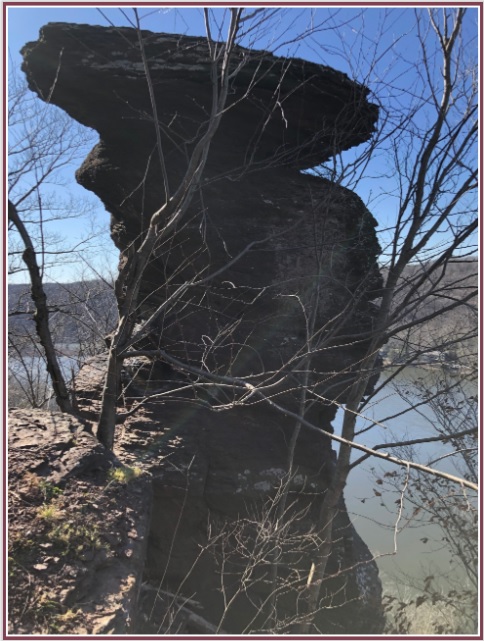 The original portion of the Goeckelers’ home dates to about 1743, and the family has researched the property’s ownership back to 1797. In some capacity, the land has always been farmed. During the 1950s, the property was a poultry farm until a hurricane roared through and wiped it out.

Susan Goeckeler’s parents purchased the land in 1984. Although her family lived in Monmouth Beach near the New Jersey shore, her father always dreamed of being a cattle rancher. After a search that covered several states, he steered his new herd to the grassy plateau in Kingwood.

Perhaps the most difficult thing to believe about a place so serene is its neighbor: The farm is located next to The Devil’s Tea Table, an unusual rock formation consisting of a horizontal stone slab that sits upon a 12-foot-high stone slab.

Also known as Warford Rock, the privately owned Devil’s Tea Table was a popular partying place for young people, some of whom fell from the cliff. According to newspaper accounts, at least two people died and many more were injured and had to be rescued. 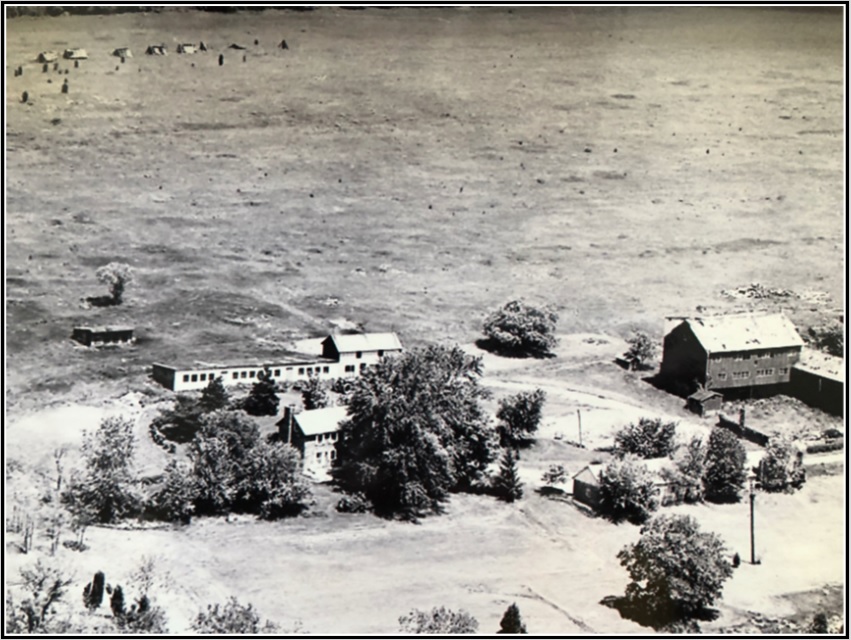 Aerial photograph of the farm circa 1955. 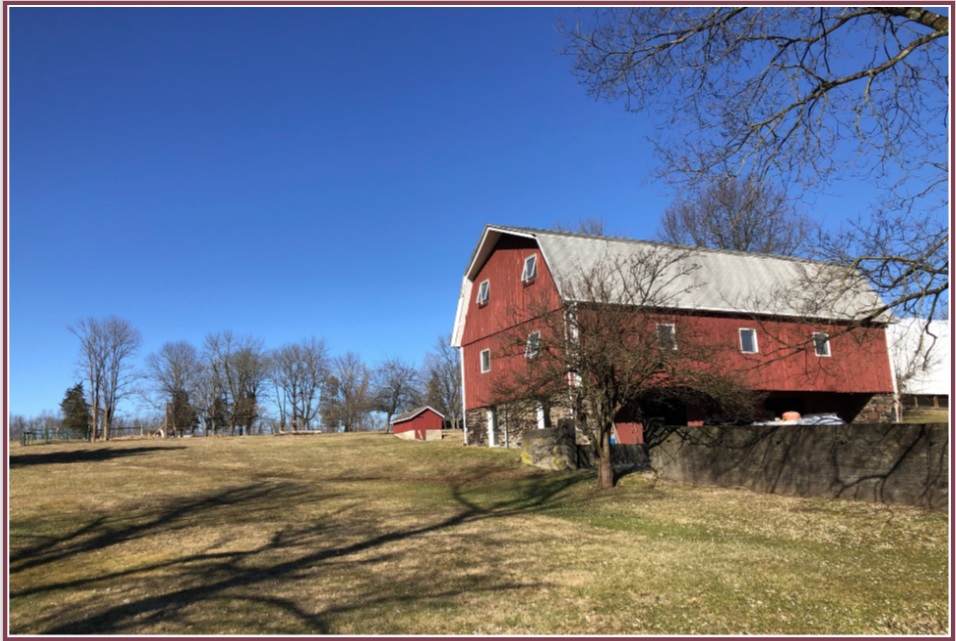