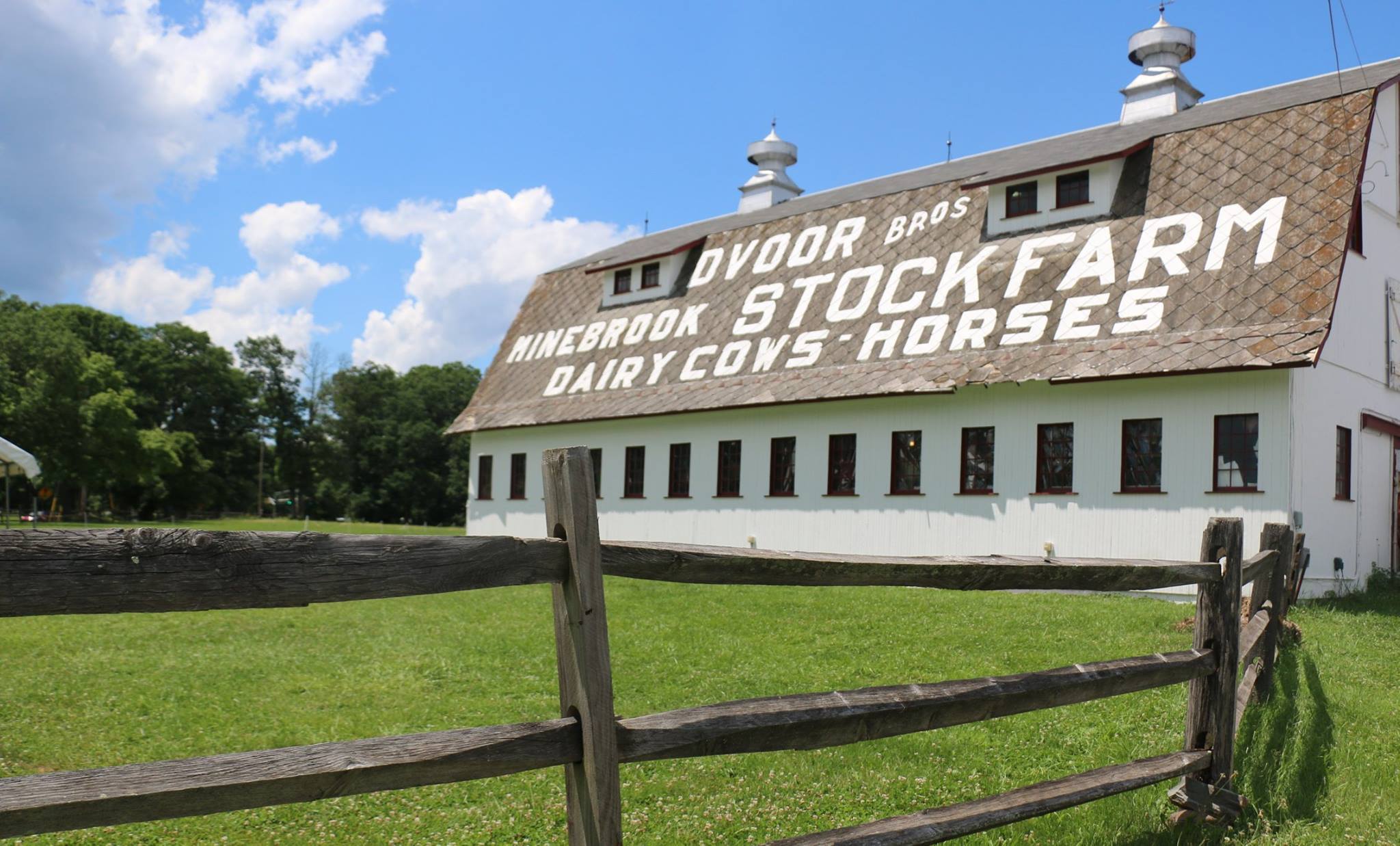 Twenty-five years ago, Hunterdon County was undergoing a seismic shift, transforming from a landscape of family farms, open fields and woodlands to one threatened by increasing sprawl. Fear grew that this increased development would lead to clogged roadways, air and water pollution, and an overall drop in quality of life.

All this spurred several local residents to pool their talents and energies to fight back.

The all-volunteer effort morphed into Hunterdon Land Trust, now a nationally accredited professional organization that since its inception has preserved more than 10,280 acres in Hunterdon County. This year we are marking our 25th anniversary and will celebrate by hosting a number of special events and – naturally — by doing what it does best: Continuing to work hard to protect the places you love.

“We are pausing to reflect and celebrate our past achievements and thank the many supporters who worked during this past quarter-century to protect what’s truly special about Hunterdon County,” said Patricia Ruby, executive director of Hunterdon Land Trust.

“But by no means are we resting on our laurels. Though we have accomplished a great deal, there’s so much more work that remains to be done.”

Besides seeking promising new preservation projects, we are working toward the future restoration of the Dvoor Farm, which serves as our headquarters. Plans call for a sensitive rehabilitation of the barns allowing for them to be utilized for children’s camps, corporate retreats, weddings and other life celebrations, and educational programming; infrastructure improvements to provide public restrooms, improved traffic flow and parking; and natural resource restorations to benefit pollinator meadows and wetlands, streams and stormwater management.

“As Hunterdon Land Trust celebrates our anniversary, no project has been more vital to linking the past, present and future for all we serve than the transformation of Dvoor Farm,” Ruby noted. “This effort will ensure the farm remains a place for families and friends to gather to remember the past and forge new memories; allow more people to enjoy an array of educational and recreational opportunities that honors Hunterdon County’s agricultural, cultural and natural heritage all while boosting the local economy.”

HLT has raised more than $2 million toward this project. Anyone wishing to learn more about this project can contact Catherine Suttle, HLT’s director of cultural resources, at catherine@hunterdonlandtrust.org.

We are also working hard to grow its producers’-only Farmers’ Market, which operates every Sunday at the Dvoor Farm from 9 a.m. to 1 p.m. The market, which started in 2007, now welcomes about 25 local farmers and vendors to the Dvoor Farm every week. Even the COVID-19 pandemic hasn’t stopped HLT’s efforts to meet the needs of its customers.

“When the pandemic struck, former Assistant Market Manager Devin Cornia and I knew we had to adapt and make sure our customers felt safe and welcome,” Reid said. “The response from friends and supporters has been gratifying. Our volunteers, farmers and vendors have helped us flourish without missing a beat.”

Reid added that the market’s ability to adapt to the challenges of 2020 demonstrated both the organization’s resiliency and dedication to its mission.

A History of Preservation

After further research and countless meetings, this group formed the Hunterdon Land Trust Alliance (the “Alliance” was later dropped from the name). Bylaws were drafted and the nonprofit was incorporated in October 1996. Harris became the land trust’s first president.

Our efforts to fulfill our mission “to preserve the integrity of the rural landscapes in the Hunterdon County region” received its first boost with the preservation of the Dondero farm in West Amwell. The farm, dating back to the 1750s, seemed the quintessential Hunterdon County property with its rolling hayfield, forest populated with ash, oak, sycamore, maple and hickory trees, a stone farmhouse and barn. Working with D&R Greenway Land Trust and the New Jersey Green Acres Program, the property was successfully preserved.

The adage success breeds success proved true as we racked up a string of preservation victories at the Quakertown Preserve in Franklin Township, Zega-Lockatong in Delaware Township, the Holland Highlands in Holland Township, the Idell Preserve in Kingwood and other places. It played a major role in the preservation of Horseshoe Bend Park in Kingwood, which through several contiguous acquisitions, has grown to more than 795 acres.

We helped preserve these lands and others by partnering with municipal, county and state governments and other nonprofit organizations. It works diligently with landowners who wish to permanently protect the ecological, agricultural, scenic, historic or recreational qualities of their land.

The organization also works to help landowners identify the best options to meet their conservation goals and financial needs, assisting them every step of the way through the preservation process.

Though our official anniversary falls in October, the organization will celebrate by hosting several events before and after that month.

Later this year, HLT will host a barn and house tour at the Dvoor Farm. It will also conduct several virtual programs, including a 25th Anniversary Virtual Celebration and Fundraiser on Sept. 19. To learn more and get tickets to our Virtual Fundraiser, please go here.

For more information on our other events, please visit our events page. 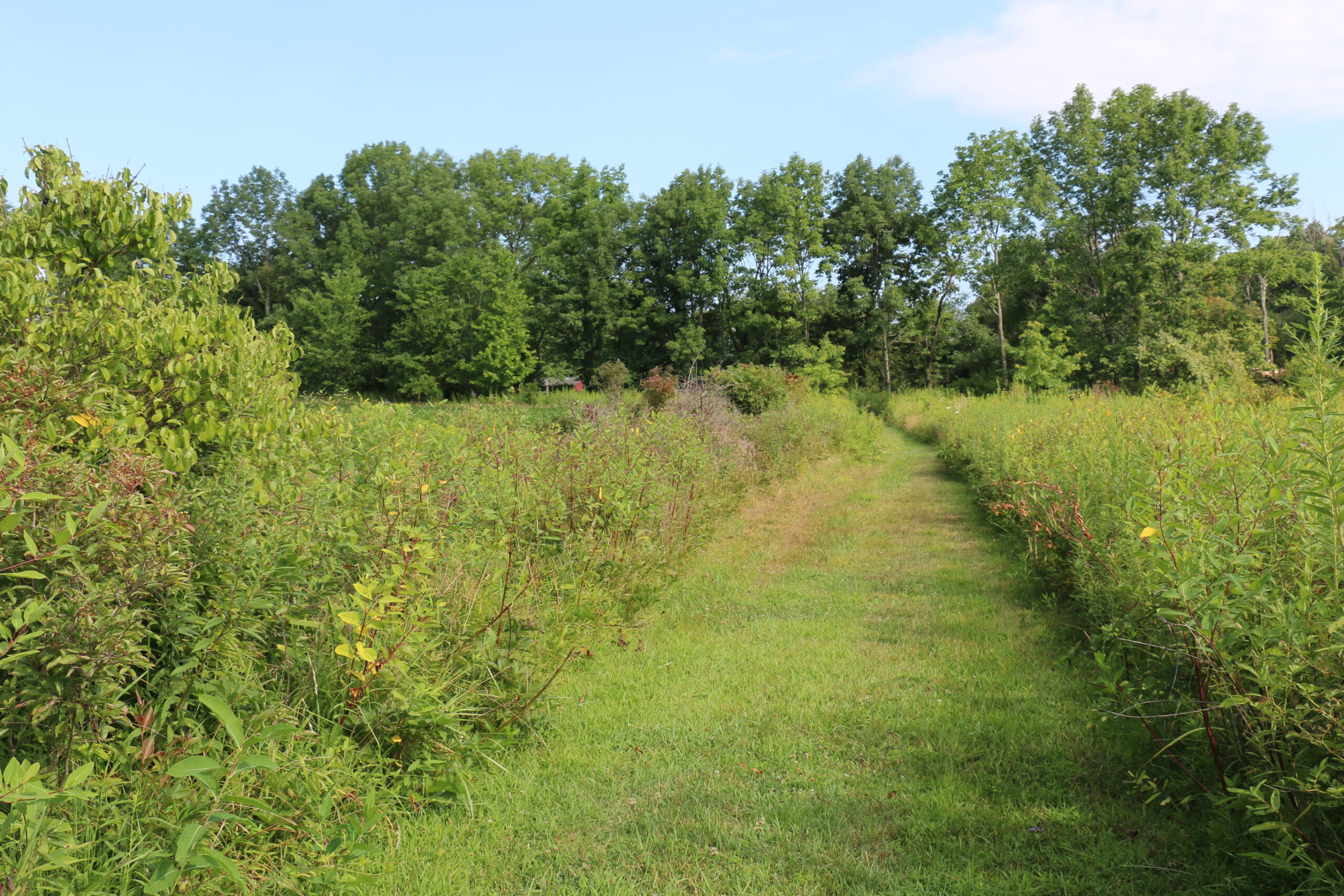